Ant Girls in the Summah!!!! Birthday, Bates and Building 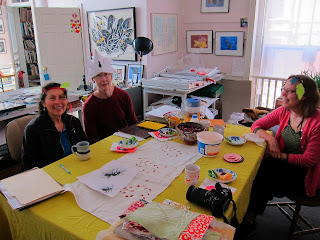 Birthday Party
While Ant Girls are by nature workers, sometimes Ant Girls have to plan. On June 13th, a scheduled planning meeting in Rebecca’s studio was also occasion for a Birthday Party for Vivien, crowned Queen Ant for a Day, complements of hat designed by Rebecca. The hat has been passed on to Deedee who promises to wear it celebrating her Birthday this July. Ants are social creatures we know. Winged Ants joined in on the party.
“Each year, mature colonies produce young reproductive females and males, the alates, who depart from their mother colonies on nuptial (mating) flights. The flight of all Acromyrmex and Atta colonies belonging to the same species and living in the same habitat appear to be synchronized. In Atta sexdens, of South America, for example, they take place in the afternoon at any time from the end of October to the middle of December, whereas in Atta texana, of the southern United States, they occur at night. Mating itself in Atta species takes place high in the air, and since many colonies conduct their nuptial flights during the same time of day, the probability of outbreeding is high. Acromyrmex species also mate on the wing, but copulating pairs often fall to the ground and are immediately surrounded by additional males who struggle for mating access to the females.” (Hölldobler, B. and Wilson, E.O)
Ant Girls Synchronizing... 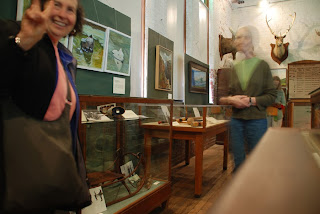 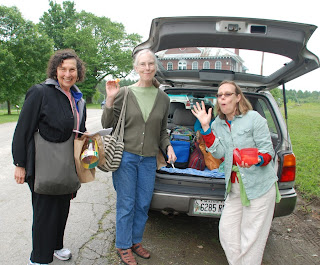 On June 27th, Ant Girls visited the L. C. Bates Museum in Hinckley Maine. Deborah Staber, one of the sponsors of our MAC grant, met with us and provided a tour of the museum. This natural history museum, filled with collections of birds, animals, Native American artifacts, minerals, fossils and other curiosities  has an active Outreach program, using all on display as an educational resource for the community. Our Ant Farm show will travel to this location, at a time yet to be determined, and we took this opportunity to plan how we can exhibit work in this space. Our exhibition will be used to stimulate interest in ants which will be incorporated into the outreach educational programs for children. With so many activities going on in the museum when we were there, with summer programs in full swing, the L.C. Bates Museum had the feel of a busy ant colony at work.
photos here 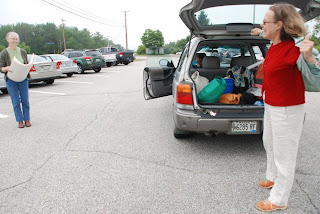 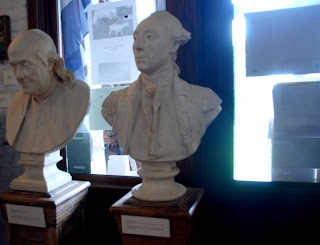 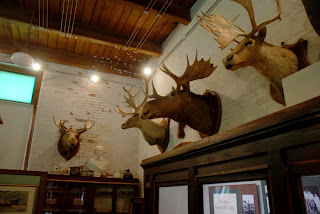 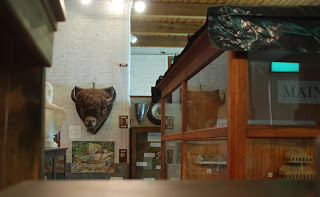 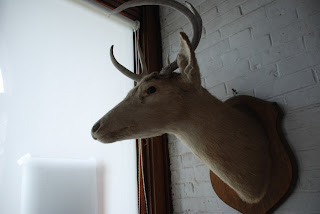 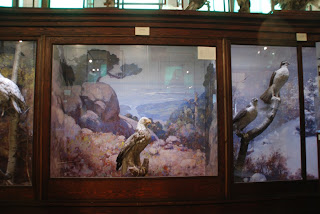 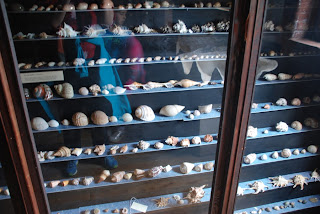 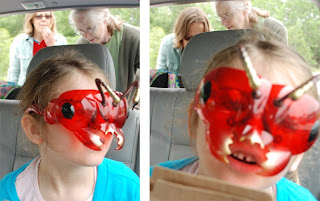 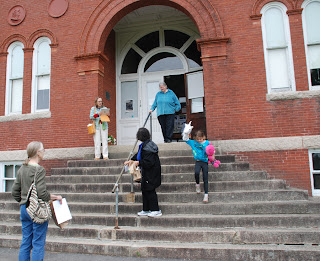 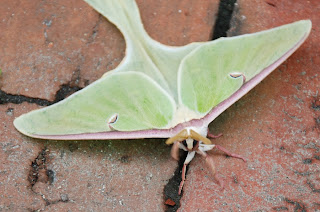 Thanks to Deb Staber for hosting our visit and supporting our exhibit in 2014!!! 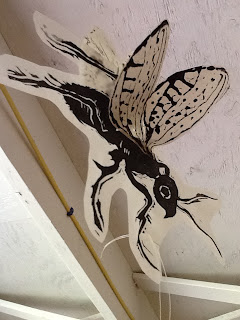 Building and Assembling
On July 12, Ant Girls met for another studio work session.  The AGs have been busy working in their own studios in preparation of this work session.
Nuptual Flight and Swarm
Having created winged ants and printed wings for our wing pile, we started the initial stage of assembling the nuptial swarm part of the exhibition.
“After the mating flight, all males die. The sole function of male ants is to provide sperm, which are stored and kept alive for many years in the spermatheca of the queens. Thus, the life span of male ants (which develop from unfertilized eggs and are therefore haploid) is very short. However, because of the long preservation time of sperm in the queen’s internal “sperm bank,” males can becomes fathers many years after they have died. “ (Höldobler, B. and Wilson, E.O.)
Fungus Garden,
In anticipation of this work session, Ant Girls each took 29 sheets of 20”x 20” Velata paper home to then make into paste paper on both sides for assemblage into the Fungus Garden. The weather couldn’t have been better for this project: endless days of rain, punctuated with hot, suffocating humidity. Not typical Maine summer weather, it must have been just for the Ant Girls.
Ants and humans are two species that practice farming. 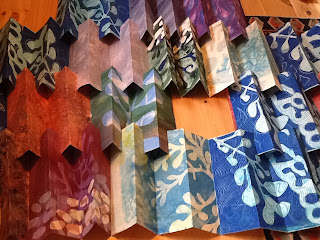 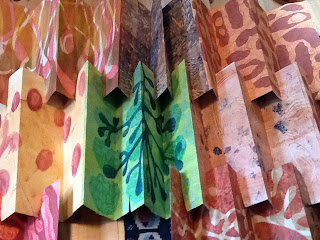 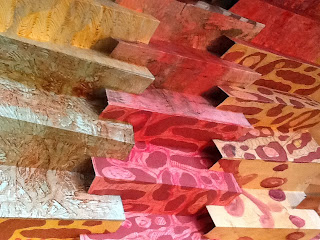 “ As the fresh leaves and plant cuttings are brought into the nest, they are cut into smaller and smaller pieces and treated with the ant’s fecal liquid before being inserted into the garden substratum. The ants subsequently pluck tufts of mycelia from other parts of the garden and plant them on newly formed portions of the substratum. The inoculum proliferates swiftly thereafter: the transplanted mycelia grow as much as 13 micrometers per hour. With increasing size, the fungus garden also serves for the partitioning of the large nest cavities excavated from the soil. The larvae and pupae are housed in the fungus garden chambers where nurse ants care for the immature.” (Höldobler,B. and Wilson, E.O.)